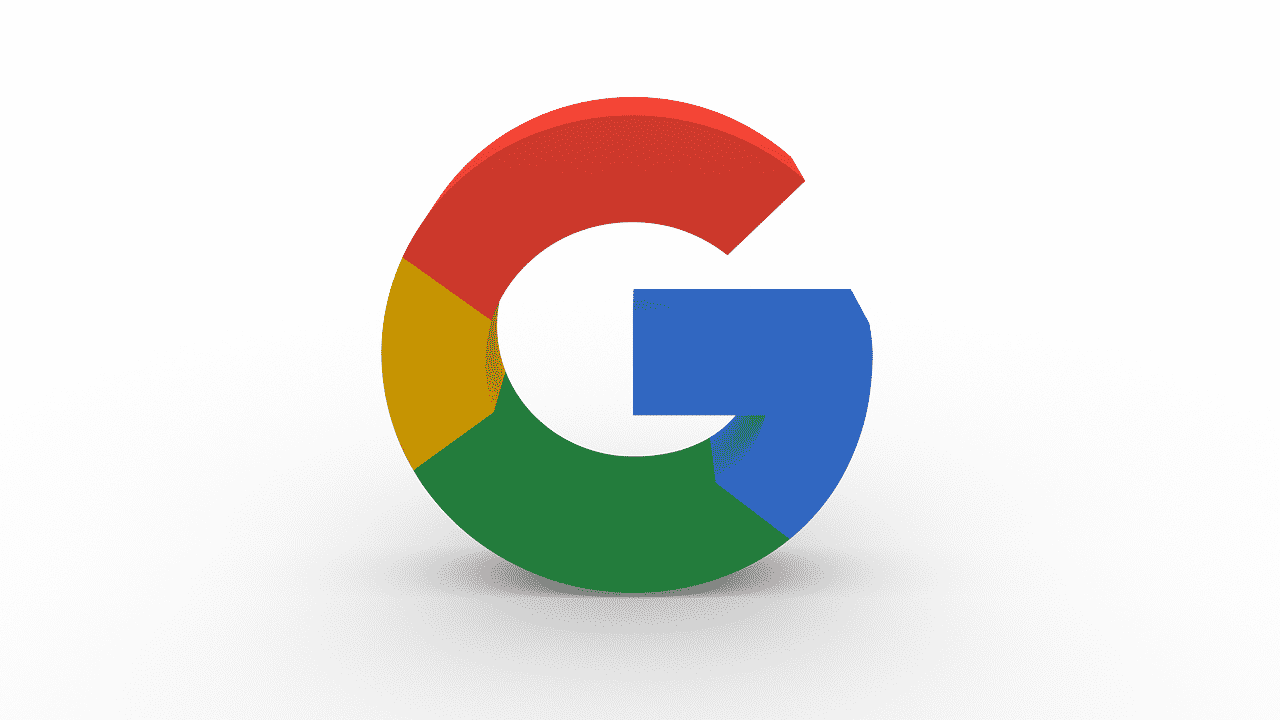 Things aren’t pretty at Google’s Issue Tracker. One user shot back at this Android change.

Aside from the freedom to choose, users have other valid reasons to select a different default camera. Take Snapchat, the ticking photo time bomb. Some users may only primarily use Snapchat for photos. It’s a massive convenience to double click a power button and voila, there’s Snapchat.

Other users may prefer a GCam port or the Adobe Photoshop Camera. It’s up to the user to select what works best for them.

This sets a bad precedent. For the last several Android updates, Google has been wrestling control back from OEMs and asserting more control over Android. This move to unnecessarily set a default camera is testing the waters and conditioning users to accept Google’s control.