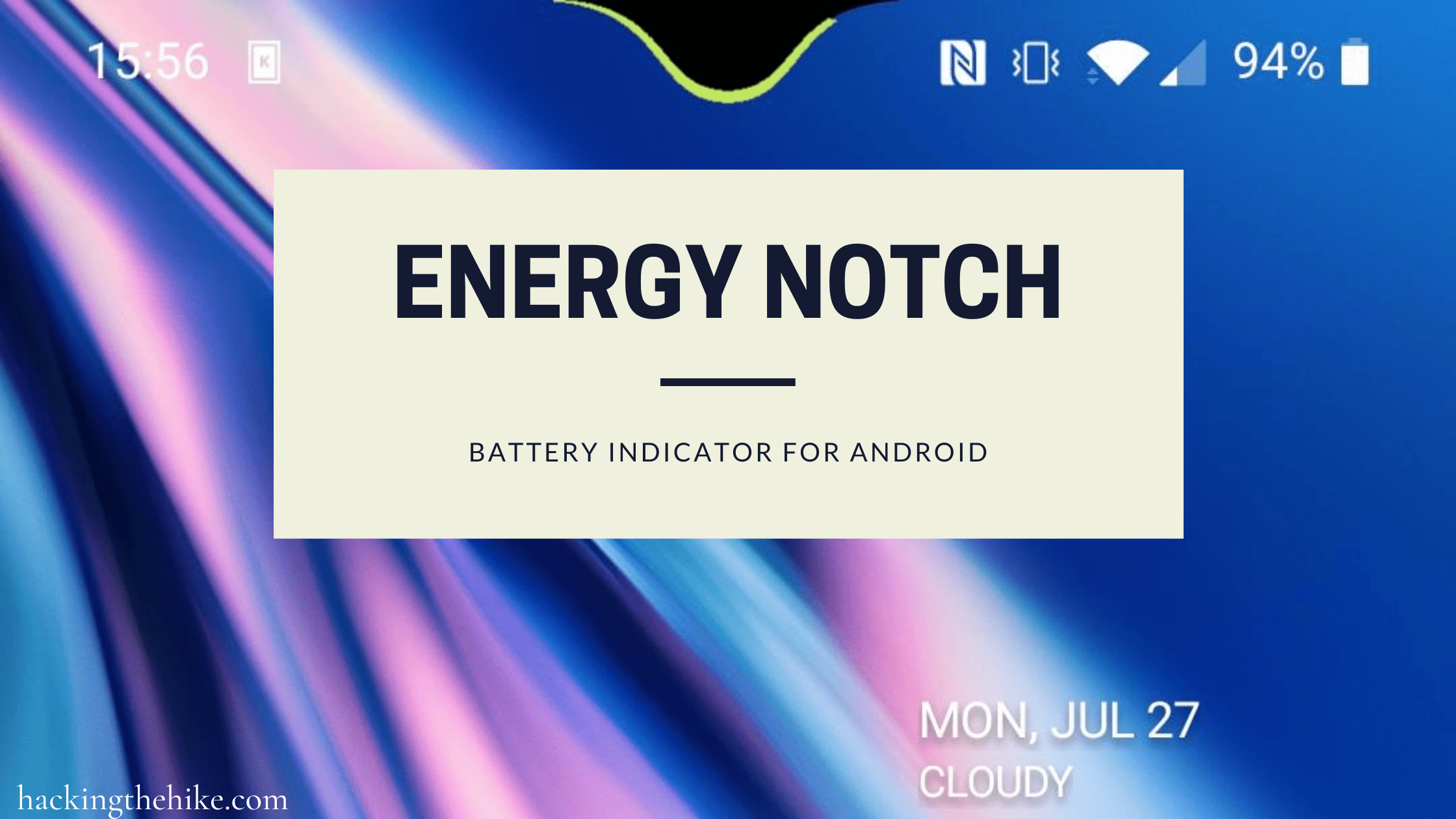 I remember smugly carrying my Google Pixel, sneering at those ridiculous new phones with notches. Why would anyone want a big black blob on the edge of their screen?!

Then I bought a OnePlus 5T. Soon after I decided to upgrade to the OnePlus 6T. Did I need the 6tT No, not really. I can admit it: I have a problem. It just looked… nice. But jeez, that notch. It wasn’t terrible. The 6T notch definitely wasn’t some iPhone or Pixel monstrosity. Yet that tear drop was there, hanging down, reminding you that a selfie is more important than screen space.

How to unlock and root the T-Mobile OnePlus 7T

I dropped my 6T and the Wifi was never the same. So upgrade again. This time around I found a OnePlus 7T. The notch was a little smaller. The phone wasn’t crying as much anymore. Instead, OnePlus stuck an Oreo on the back. If only it was as delicious.

I’ve dealt with the notch well enough. I’ve learned to accept it — or ignore it. Its the new reality as screens grow bigger but the phone body has to stay slim and fit. I could make bad jokes about cosmetic surgery but this is a family friendly site.

Android app developer IJP (known on XDA as jagan2) has developed various apps to display battery life in a more clever manner. There are energy rings for those awful hole punches (quote me: I am never getting a hole punch camera). An energy bar for the top of the screen. Now IJP has released the Energy Notch. The app displays a small colored band around the notch for how much battery life is left. It also has an animation to show the phone is charging.

It doesn’t eliminate the notch but it does make life with the notch easier. Download it on the Play Store.