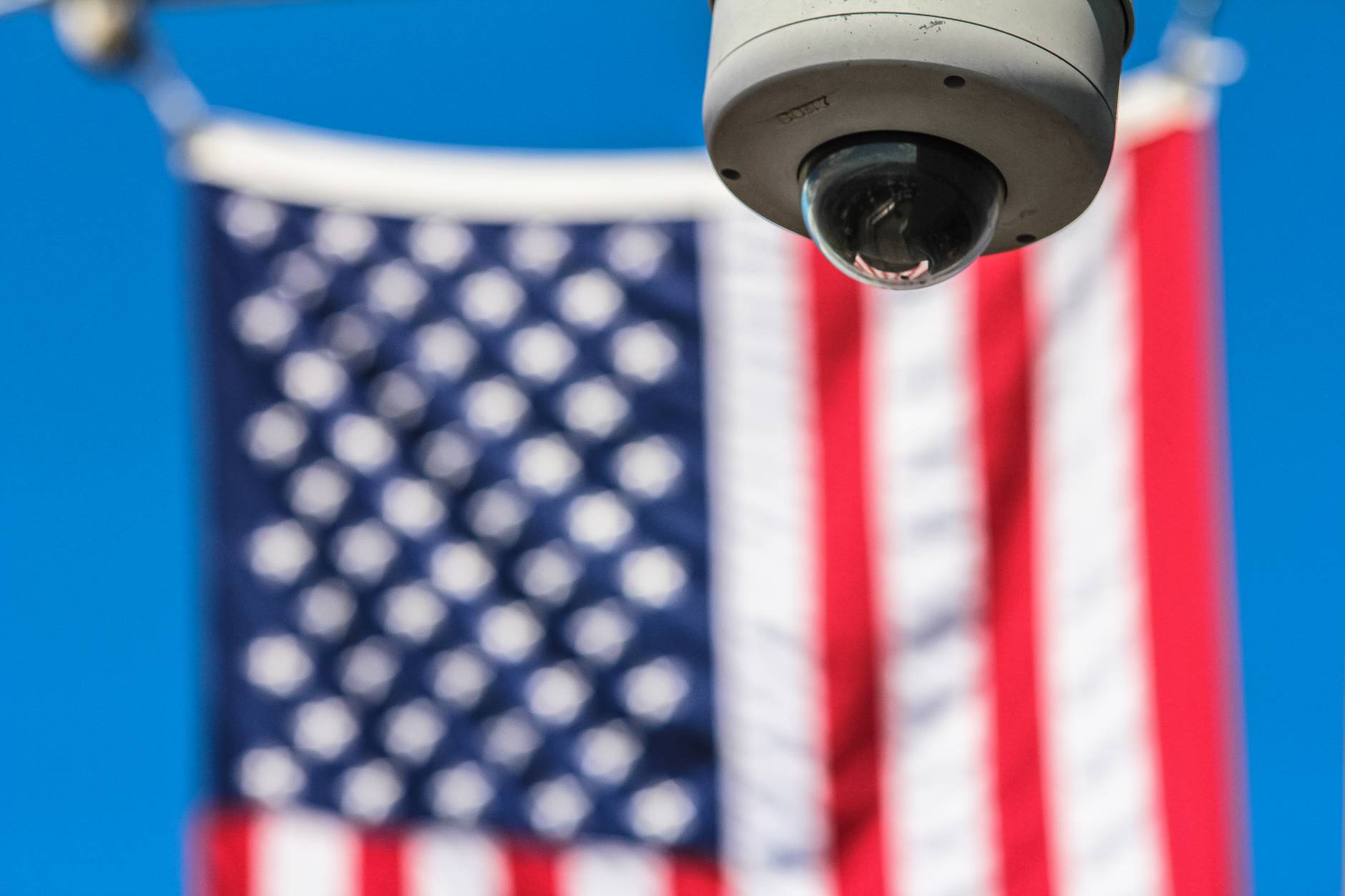 There’s no such thing as bad PR, right? US Attorney General William Barr accused Apple, Alphabet, and Microsoft of working directly with the Chinese government. Reuters reports on the three tech giants’ involvement with the Chinese Communist Party. While I don’t buy into hype and hysteria, tech companies have shown a strong willingness to work with intelligence agencies in the past. User data is up for grabs and privacy is a fairy tale notion in the United States.

I listed off numerous reasons why users should ditch Gmail or use Linux friendly cloud services. This accusation by AG Barr is just another reason why users should be mindful of who they trust their data with and where it is stored.