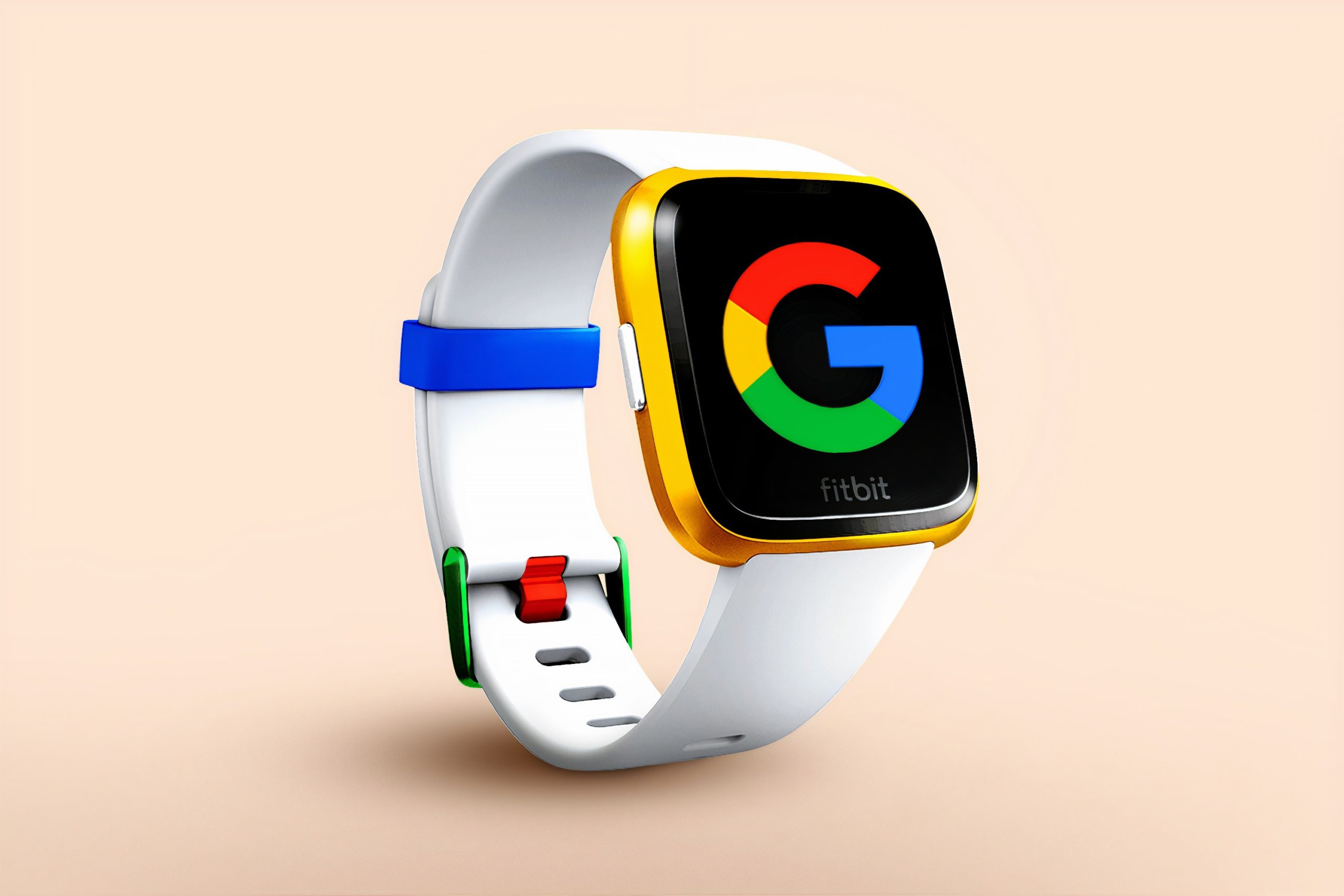 Garmin has recently experienced a major service outage likely caused by ransomware. Unfortunately for me, I purchased a Garmin Vicoactive 3 last month.

The impressive part about this outage is how users are dealing with it. Most are taking it in stride but it’s apparent throughout the community’s reaction that this is unprecedented. Garmin just doesn’t experience these problems. The company supports it’s products well and it’s built a loyal if not hardcore following from it.

I switched from a Fitbit Versa. I purchased it because of the four day battery life, canned text responses, sleep and heart rate tracking, and my friends. My employers sells Fitbits at a discount and many people participate in challeneges.

The Fitbit community doesn’t have that same Garmin disbelief when it comes to problems. I didn’t realize any of this when I purchased any device (I even grabbed an Amazfit GTS to compare). The difference was stark. Every Fitbit I have owned has had some iffy hardware. When I owned an original Charge, the band broke. Fitbit promptly replaced it, but the band should have lasted longer. The Charge never should have broke in the first place.

It is a user expectation that each Fitbit device will have problems. Either they won’t sync correctly, the screen goes out, the buttons fail. To compound these problems, Alphabet (aka Google) has moved to aquire Fitbit. Fitbit already killed Pebble. Now Google will add another tech company to its graveyard. Google is a merciless company with its projects. If we’re lucky, Google will fold the Fitbit technology into Android Wear. More likely though, we’ll see another Motorola.

I’m not suggesting that everyone run out to buy a Garmin (although I would recommend the Vivoactive 3). What I am suggesting is to avoid Google products. Cling to your Fitbit and enjoy it while it lasts. With Google in charge, the end of Fitbit is near.